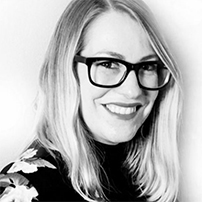 Sofia Breitholtz has a passion for connecting people and resources through building partnerships to solve global challenges in an innovative way. In 2017, she became the CEO of Reach for Change: one of Sweden’s fastest growing non-profit organization, which is present in 18 countries today. Since its foundation in 2009, the organization has supported over 1000 social entrepreneurs, and impacted over 4 million children around the world. In the past, Sofia has worked with business development at EY and with development issues in Africa for the EU. She was the former deputy CEO of the Swedish social enterprise Solvatten and worked as an advisor for Ben & Jerry’s community engagement. She is also the Vice Chairman of the non-profit organization Project Playground.